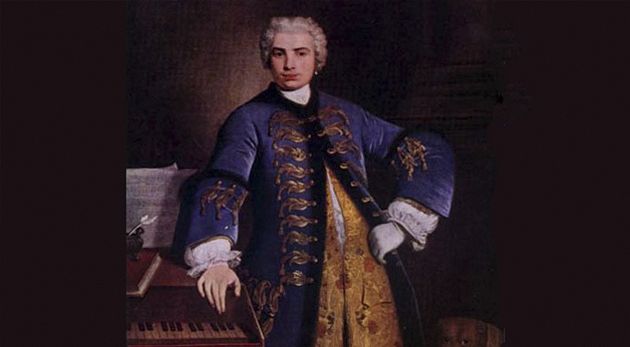 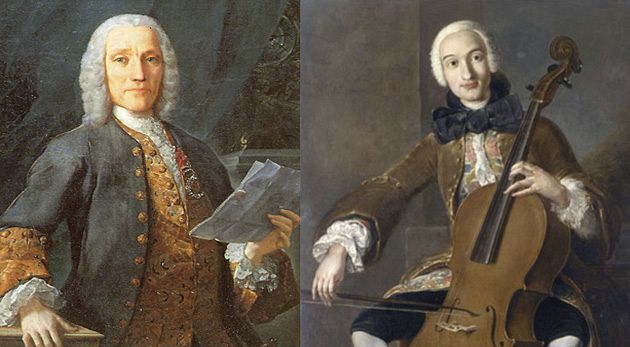 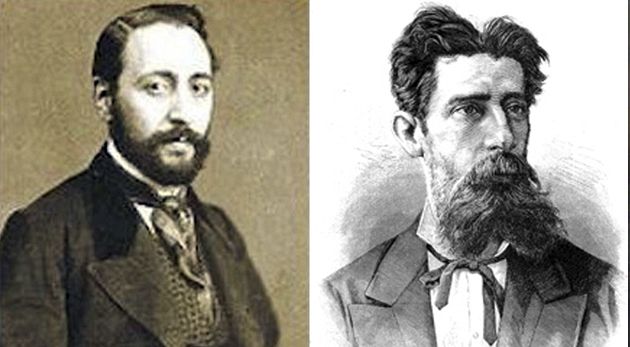 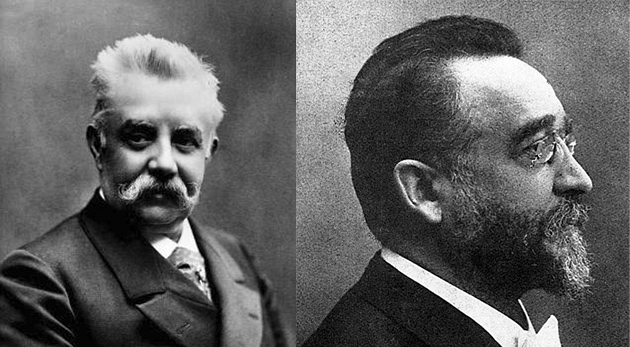 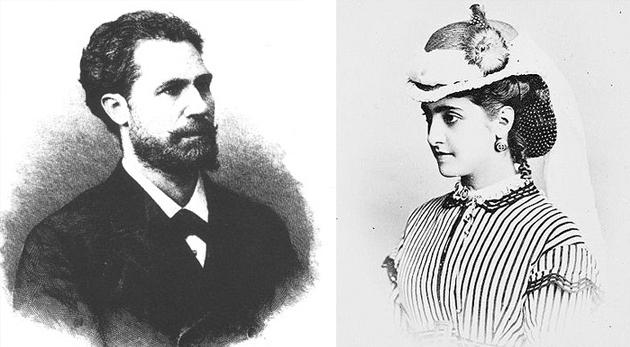 It is a great privilege to speak of Classical Music in the city of Madrid, great composers and interpreters left their “notes” all along the old city. Some were locals, others foreigners, their creations are immortal and today they fill Madrid with an atmosphere of sound and color.
Would you like to learn about them?
During the prosperous Spanish Renaissance under Habsburg rule the matchless Fray Tomas Luis de Victoria, composer and organist, stood out from the crowd with his prolific, dense and expansive religious work. Felipe II´s sisters would be the key to the professional support to the musician´s career.
Jumping ahead in time, let´s talk about the Bourbon dynasty and the wonderful Italian musicians of that era. Domenico Scarlatti left us a legacy of numerous varied works , principally his 555 sonatas for harpsichord among which the well known “cat´s Fugue” stands out. Fray Antonio Soler would be a gifted student who came out of his school, a disciple who would leave his own mark on the history of music. Soler was a prodigious clavichord and harpsichord player and master of El Escorial who we all remember for his unforgettable sonata “Fandango”.
Who else? The person who has been classified as the most extraordinary singer in the history of mankind: Carlo Broschi “il Farinelli” the voice. The monarchs were crucial to get him to come to Spain and stay in Madrid. The sublime castrated singer was a prodigy of the human voice, and an excellent businessman and the best stage manager.
The marvelous Luigi Bocherini, undisputed master of the cello, is known all over thanks to his intoxicating “minueto”. He also left us with gems such as “The house of the Devil”, “Fandango” and “Retrete Nocturne de Madrid”.

Other musical geniuses, this time from other latitudes, likewise honored us with their presence:
From Russia, Glinka, Dargominsky, Prokofiev, Shostakovich, Stravinsky.
From Norway, the virtuoso violin player and composer Ole Bull.
From Italy, Rossini, Verdi and Puccini.
From France, Offenbach and Saint-Saens.
From Hungary, the unmatched Listz and his piano concerts, and also Bartok.

And what about places?
Teatro Real where we still hear the voices of Julian Gayarre, Adelina Patti, Teresa Berganza or Placido Domingo.
Teatro de la Zarzuela where the masters of Spanish operetta knew how to seduce us: Barbieri, Chueca, Chapí, Bretón and many others.
Auditorio Nacional where we dream with the melodies of Falla and Rodrigo.
Get to know the music of Spain, the music of Madrid !

To book this tour, please fill out the following form:

For multiple bookings, please submit one form for every tour, or use our contact form