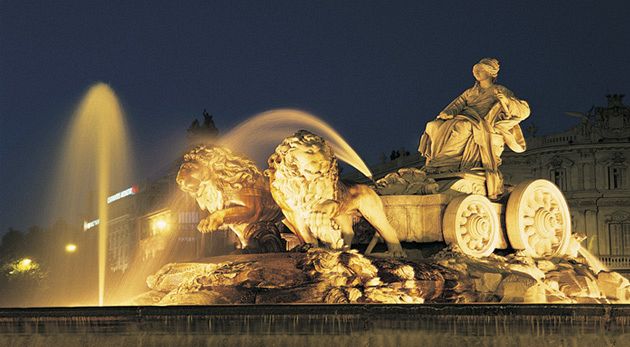 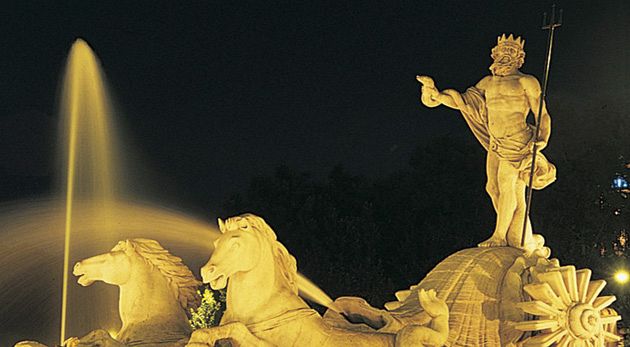 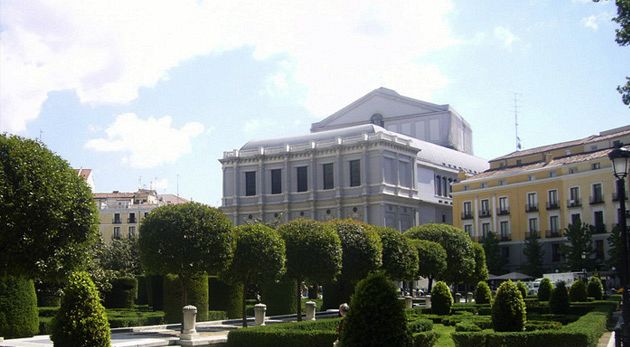 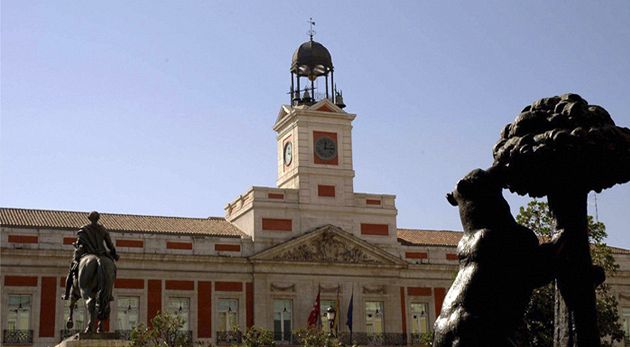 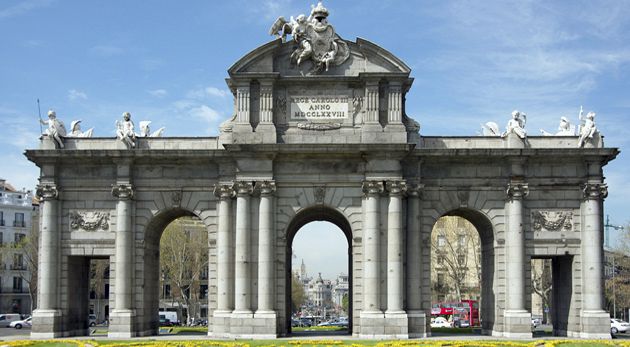 The new Bourbon Dynasty that arrived from France in early 18th century and still continues today. We walk you through that period of history observing the buildings and monuments that we have inherited from those kings and queens throughout the city. This Madrid shows more elegance and glamour.
Chronologicaly:
1. Felipe V. Year 1700: The new chapter.
His happy childhood in Versalles inspired … Palacio Real de Madrid. First stones.
The french prince who became a Spanish King. Those 14 years of the War of Sucession.
Madrileneans are happy.

2. Fernando VI and Queen Barbara. The passionated couple who died of sadness. European musicians serenade the Spanish court. The palace is not finished. Not yet.

3. Carlos III. Year 1759. Carlos the best mayor of Madrid would become the best King of Spain. An extraordinary ethical man with a great longevity. Nearly 30 years in power doing wonderful things for Spain without attaking any other nation in the world. The Royal Palace is finished! The third member of the dynasty is actually the first king who inhabits the palace. Great architects in Madrid.

4. Carlos IV. Bad years for Spain. Defeats in those wars against other european nations. Only the Queen Maria Luisa knew how to rule the country. Goya, the painter, was a very important witness of this time in the history of Spain.

5. Fernando VII. The nightmare. A mediocre man full of greed who attacked his father and made things easier for Napoleon to occupy Spain. Napoleon´s brother, instead, will be a good ruler in those 5 years that he was ruling Spain.

6. Isabel II. A liberal queen in a country that was still male chauvinist. The years of Industrial Revolution. Spain looses all those colonies in Latin America. Her son, king Alfonso XII and her grandson, Alfonso XIII could not do much about it.

To book this tour, please fill out the following form:

For multiple bookings, please submit one form for every tour, or use our contact form